The marine planning team tells us about recent engagement that has taken place on our North East, North West, South East and South West marine plans

Jessica Churchill-Bissett of the Marine Management Organisation (MMO) marine planning team tells us about the spring engagement that took place in our remaining Marine Plan areas.

The spring workshops were very enjoyable from the Marine Planning team’s perspective and gave us a real chance to engage with the public and discuss our progress in marine planning. The workshops were well attended by varied stakeholders, who as always kept us on our toes with interesting questions and stimulating debate 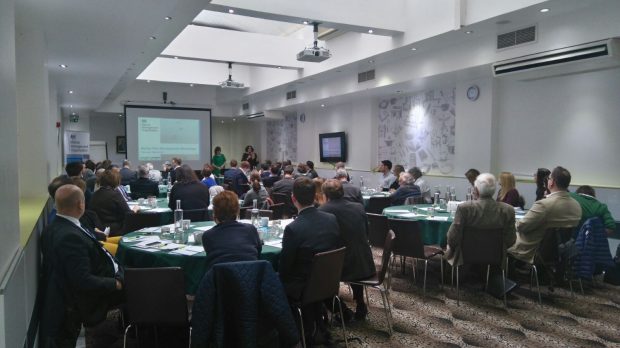 The engagement summary highlights the feedback from our Spring engagement for the development of marine plans for the North West, North East, South West and South East areas. It summarises how the engagement was received by stakeholders and the results of their views on user stories, issues, common policies to address them and the digital format of marine plans.

User stories are short simple descriptions of requirements, expressed from the perspective of the end user. 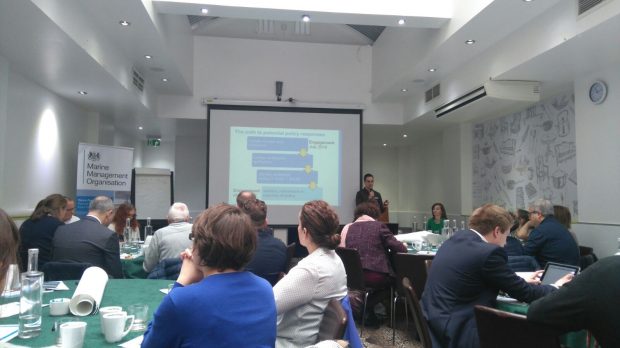 The filmed user stories really added to the presentation and were effective in encouraging other stakeholders to submit theirs. We were able to gather many written user stories from the majority of workshop attendees.  Feedback showed the activity was valued by the stakeholders and workshop co-chairs (including those from the coastal partnerships).

Analysis of the user stories

Our user_story_analysis_report  has given clarity and conviction to our approach to marine planning. It has provided us with new ideas, confirmed our approach to date and given stakeholders the opportunity to tell us what they want and why. 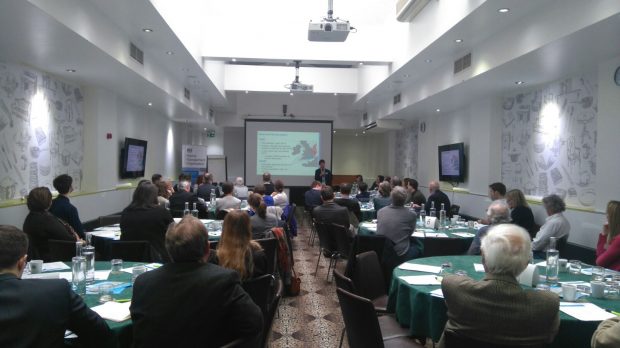 The results of the user story analysis were fed back to our Licensing team and further work on this will help to support their move towards a marine plan-led service. It will also recognise that Marine Planning and Licensing teams share many of the same stakeholders.

The user stories process has generated a large amount of data which will inform development of the remaining marine plans. Next steps include prioritising user story requirements and setting targets to achieve them.  The second iteration of outputs from the marine planning development process will be released in early 2018 as part of the next round of full stakeholder engagement.

Information on marine planning can be found on the MMO website.