This week we have held three marine plan implementation workshops (in Exeter, Portsmouth and Eastbourne) to look at how the south marine plan will be used as part of the decision making process by both public authorities and applicants once it is adopted.

How the plans are used

The south inshore marine plan area includes a coastline that stretches from Folkestone to the River Dart. The principal means through which the marine plans are applied will be through the decisions made by public authorities. The Marine and Coastal Access Act, 2009 (S.58) requires that all public authorities taking authorisation or enforcement decisions which affect or might affect the UK marine area must do so in accordance with marine policy documents, unless relevant considerations indicate otherwise.

The implementation workshops discussed the south marine plan process so far, the resources available, the use of a case study example and discussions on what could be done to assist with using the plans. 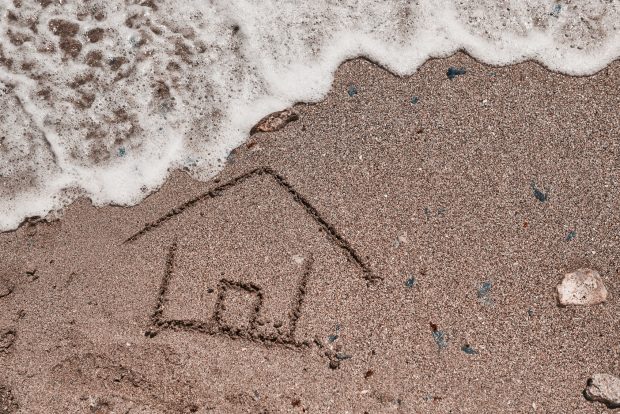 Why the events are important

Thoughts from the day at Portsmouth

We were pleased to get a turnout of 25 delegates at the Portsmouth workshop, mainly consisting of local authorities. Comments from delegates on the Exeter workshop included:

“I thought these presentations were really useful to start engaging for marine planning.”

“MIS was very useful, nicely designed and will be used.”

MMO staff from across the organisation shared their experiences of applying the marine plans via a short video which was well received by delegates.