The MMO welcomes the government’s ambitious 25 year Environment Plan to leave our environment in a better state than it was found. 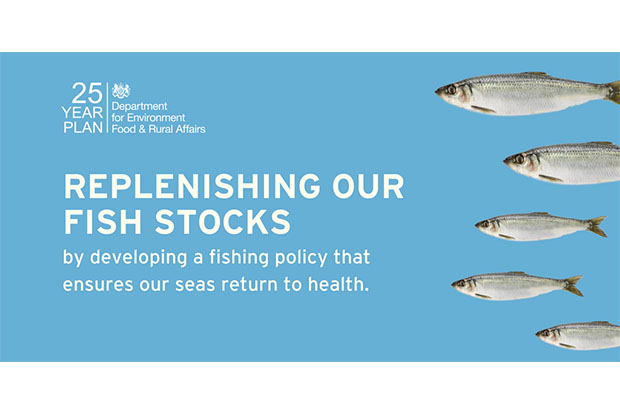 We draw from the planet all the raw materials we need to live and prosper – food, water, air and energy. Respecting nature now is critical so the next generation can flourish. To ensure abundant natural resources for future generations, we must be wise stewards of the environment.

The Environment Plan sets out how, over 25 years we will secure clean, healthy, productive and biologically diverse seas and oceans. The plan was announced in a speech by the Prime Minister and the Secretary of State for the Environment, Michael Gove, has also described his ambitions for our environment.

Marine aspects of the plan

The plan describes plans for the marine environment and has a chapter dedicated to our oceans. Themes mentioned in the plan include:

The plan sets out some commitments for the marine area, including:

In her speech the Prime Minister referred to the Blue Belt programme, the Government’s global ambitions for marine protection. The MMO is delivering the programme in partnership with Cefas on behalf of the Foreign and Commonwealth Office and Defra.

You can find out more about the Blue Belt programme on Twitter (@ukgovbluebelt) and by signing up to receive the newsletter.