Limits on the amount of fish that fishermen can land are often referred to as quotas. These catch limits are agreed annually each December by fisheries ministers from across the EU at a meeting in Brussels. This post answers some of the questions we’re commonly asked about this process. 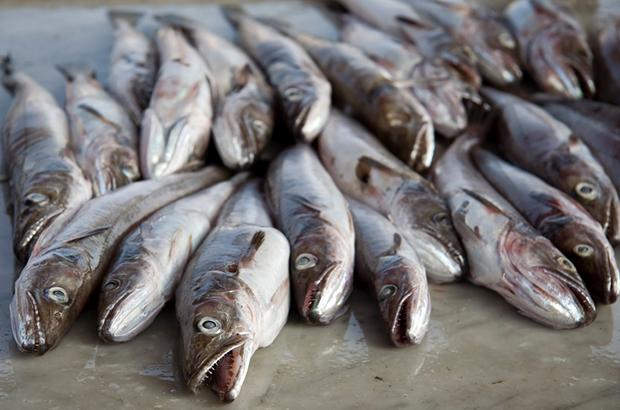 As part of the EU Common Fisheries Policy total allowable catches (TACs) or fishing opportunities, are catch limits (expressed in tonnes or numbers) that are set for most commercial fish stocks.

TACs are set based on scientific assessments of the state of fish stocks. They are based on the tonnage of that stock that could be caught while ensuring the supply of fish in the future.

The eventual outcome of the process is a quantity of fish set as the EU share of the TAC. This quantity of fish is shared between EU countries to give each a national quota. For each stock a different allocation percentage per EU country is applied for the sharing out of the quotas. The percentage share for each Member State was agreed by Member States when quotas were first introduced for the fish stocks concerned, and the share-out between Member States stays the same each year. This share of quota is known as the “relative stability” share that each member state receives.

Details of quotas for previous years are on the EC website. 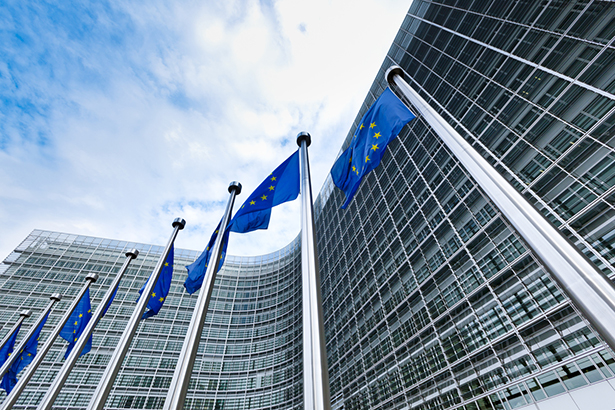 The EU Agriculture and Fisheries Council meeting at which fishing opportunities for 2018 were set took place on 11 and 12 December 2017. This is often referred to as the ‘December Council’ meeting. The Defra Fisheries Minister, George Eustice, takes part in these discussions on behalf of the UK. At these meetings the latest scientific advice is used as a starting point and considered alongside other relevant factors such as the economic impact on the EU fishing industry of any decision, relevant conservation factors and new technical measures. Some key factors in recent years have been things like the phased introduction of the landings obligation, where the change in the patterns of activity of fishing vessels through the use of more selective fishing gears and fishing behaviours have been taken into account in the final decisions on the levels of quotas for the following year.

Quota limits are annual, and whatever is agreed will begin on 1 January 2018 from when fishermen can catch against the new limits. Final rules/quota limits for the year are usually published a few weeks into the new year.

The MMO does not provide the scientific advice used in setting quota.

This comes from The International Council for the Exploration of the Seas (ICES), which makes recommendations on how fisheries should be managed in future for conservation of the species.

ICES has made a number of recommendations around EU quota in 2017, which are published on their website.

The MMO’s role in quota management

Fisheries management is a devolved matter within the UK.  This means that each constituent part of the UK has responsibility for managing the activity by its part of the UK fishing fleet.  The MMO works with its counterparts in Scotland, Wales and Northern Ireland to ensure that the UK as a whole manages fishing activity within the quota limits set for the UK. process  how quota is shared between the administrations within the UK is explained on our website.

As part of our role in implementing the Common Fisheries Policy (CFP) in England, the MMO manages fishery quotas within the overall limits set each year by the European Commission. We try to balance the needs of fishermen to use as much as possible, without risking exceeding the limits.

Quotas are allocated differently across the fishing industry which is split into 3 sectors, the under 10 metre fleet, larger non-sector vessels and Producer Organisations (POs).

Producer Organisations manage/allocate quota on behalf of their members (we provide allocations to the POs).

For the under 10 metre and non-sector vessels (that is larger boats who are not in a PO) the MMO manages quota and sets regular catch limits. Catch limits are published on our website.

We make our decisions on quota management for the under 10s and non-sector fleets based on a number of factors including historic fishing patterns/seasons and in consultation with industry. We aim to help them maximise use of available quota within the limits set by the EU and keep fisheries open for as long as possible.

The MMO implements regulations and policies on behalf of the Department for Environment, Food and Rural Affairs (Defra), questions about what happens when we leave the EU would be more appropriate for them.

In November 2017 Defra provided an update on control of UK waters in response to a Government e-petition about the CFP.