The MMO is seeking to continue work with the fishing industry on the Fully Documented Fisheries (FDF) scheme – looking at ways of tackling the problem of discarding fish. 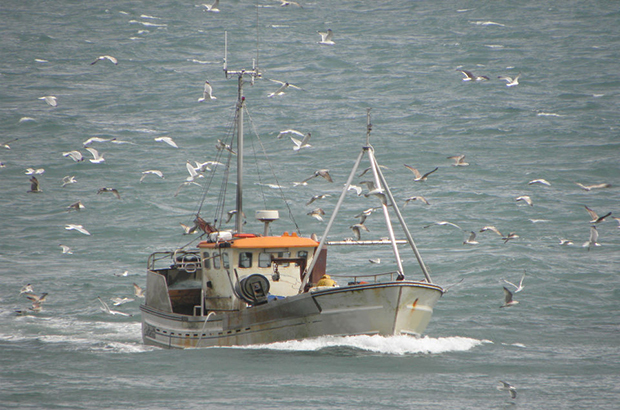 On behalf of the Department for Environment, Food and Rural Affairs (Defra) we’ve been running the Fully Documented Fishery scheme with industry since 2011. The scheme incentivises fishermen to stop wasteful discarding of dead fish back into the sea and avoid catches of unmarketable fish.

Fishing vessels taking part have to land all the fish of species of interest that they catch so they all count against their quota.  That is, they are “Fully Documenting” their catch.  If they use up their entire quota for these species they would have to stop fishing altogether, rather than continue and discard over-quota catch.

Remote Electronic Monitoring (REM) equipment is used to record the catch as it comes on board and the MMO can check that the no-discard rules are kept.  The REM equipment includes cameras to monitor fish processing and discarding, a GPS to track where the vessel is fishing and sensors to detect when the fishing net is deployed.  A picture of the REM system’s output is below. 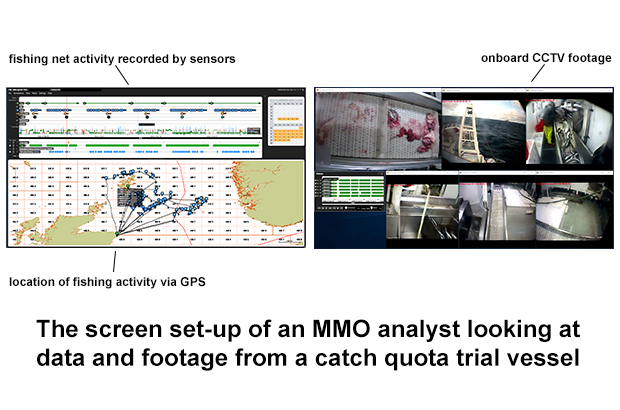 These schemes are voluntary and it is only with the support and co-operation of the fishing industry that they can be undertaken.  There are currently three schemes running: one in the North Sea focusing on cod, one in the Western English Channel focusing on dover sole, another in the Western English Channel focusing on haddock.  The MMO also gathers data on the discards of other fish species in the trials.

Both the BBC and Channel 4 News have previously filmed fishermen taking part in the trials and the equipment in use:

What can we use this information for?

The information from FDF trials helps to improve understanding of how a discard ban – “the Landing Obligation”- will work in a particular fishery.  For example, can a fishing vessel use modified nets to avoid catching unwanted fish?  The trials can also help us to understand where there are “choke” species issues.  That is, where it is very difficult for a fisherman to avoid catching a particular fish species and this might mean that a fishery has to be stopped before the end of a year as they run out of quota.

In addition, the MMO is working closely with the Centre for Aquaculture and Fisheries Science (Cefas) to explore the potential for using REM data for science.  One of our current projects is helping to improve identification and hopefully future management of the Common Skate.  Common skate is thought to actually be two species (Blue skate and Flapper skate) by scientists but more research and improved species identification is needed to understand the state of their populations and manage them better. 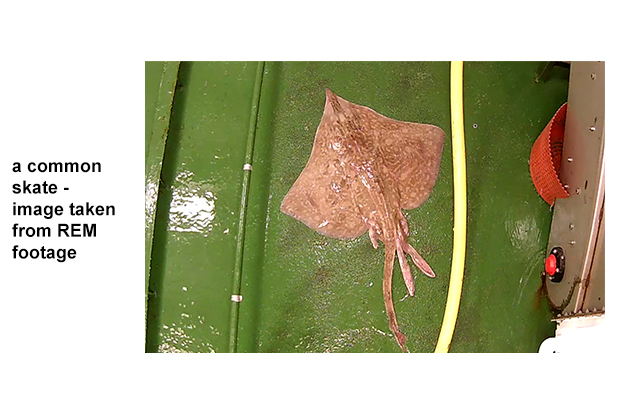 The trials have shown to significantly reduce the amount of quota species being thrown away at sea.

For example in 2015, as in previous years, discards of cod by vessels taking part in the North Sea scheme were well below 1% of the catch.  This is in comparison with a scientific estimate of discards of 41% for non-participating vessels.

Successful selective fishing gear trials were also undertaken in the Southwest haddock scheme which reduced the quantity of juvenile haddock by up to 69%.

You can learn more about the findings of previous years’ trials from reports on GOV.UK. Historical information is also in the National Archives.