Since the launch of the marine plan process, we have all had the opportunity to be closely involved and to be kept fully informed of Marine Management Organisation (MMO) thinking. At times it would be fair to say that the involvement of stakeholders has almost been too much, but that would be unfair on those doing the work within the MMO. It is better to say that we have had a chance of inputting at every stage of plan development and that has meant a lot of work for all of us. While there have been low points in the processes, consultation has consistently been productive and constructive. I remember a particularly excellent day in Newcastle where not only was I impressed by the structure of the day, but I was really impressed by the young MMO officers present, who spoke with confidence and who all provided fresh ideas.

We now have all the remaining draft plans to look at and although I am assuming that they are consistent in what they say, I am still going to have to read through them to check, but that is probably a minor challenge given that so much effort has been made to ensure that the policies are both acceptable and useful. It is argued by many that the plans could be more prescriptive, but there are also strong arguments that without more information, the plans need to be flexible to ensure that the future is not prejudiced by inappropriate policies. Have the MMO got the right balance? I am not sure and only time will tell. I have always said that the success of the plans will be measured by how much they are used by people outside the MMO. At present this is obviously not enough and I am aware that there are many applications made for licences that still make no reference to the plans at all. 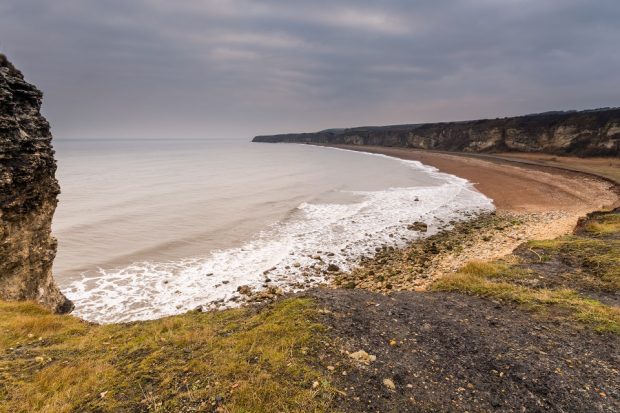 From the outset, however, I have always argued that one of the real values of the plans is that they create a context for development in the same way that terrestrial plans do. At the same time the protection of the environment is a massive feature of the plans, which is welcome.  The plans have ‘holding’ policies which demonstrates they are planning for the future such as through incorporation of new government policy on net gain and natural capital as set out in the 25 Year Environment Plan. Given the universal understanding that protection of the marine environment is no longer enough and that we need to see recovery, the role that marine plans in planning and delivery recovery and restoration of conservation features will be a very important part of determining how useful they are and, ultimately, how successful.

Overall, I would say that the plans have been produced through a lot of very hard work and close working with everyone concerned in the marine environment and although this has taken a lot of effort, what we have now is a set of plans which have created a firm foundation for marine planning. The important thing, therefore, is not just with the plans that are in draft, but how they are implemented, how they are monitored and how the marine planning process evolves in the coming years. All good reasons for staying closely involved.