The MMO works with a number of organisations at a local and national level to manage risks to the marine environment. One of our partners, the Environment Agency (EA), celebrated its 20th anniversary in Spring 2016. To mark this Craig McGarvey, the MMO’s Director of Business Development and Transformation (and formerly of the EA), shares some examples of where our work is closely linked. 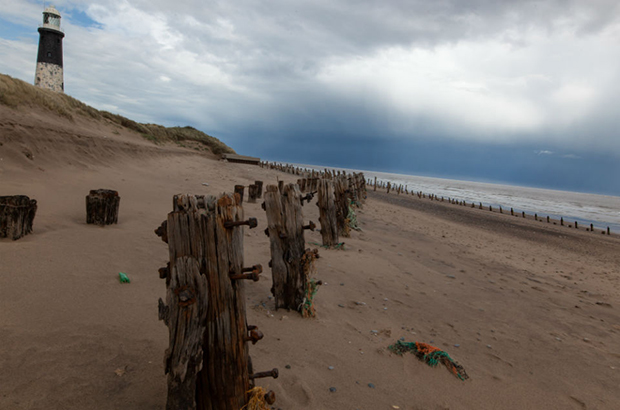 As part of the MMO’s role in regulating development at sea we draw on expertise from a number of statutory consultees, including the EA.

Through the Coastal Concordat the MMO, the EA and other regulators are  improving co-ordination on coastal developments. The Concordat aims to enable sustainable growth in the coastal zone and reduce cost and delay for businesses

There may also be instances where the EA themselves require a marine licence from the MMO, such as construction of flood defences below the Mean High Water mark. (Details of their applications are on MMO’s public register.)

The MMO is committed to continuing to improve the marine licensing process to reduce regulatory burden. For example in 2013 the MMO amended marine licensing legislation to exempt some small-scale activities, this included some of the activities carried out by the EA.

Clearing the waters on marine dredging

To carry out dredging to support their operations ports and harbours may require a marine licence from the MMO under the Marine and Coastal Access Act 2009. They may also need to comply with other regulations enforced by the EA, such as the Water Framework Directive (WFD) and statutory river basin management plans (RBMP). These RBMPs identify the pressures and risks affecting a river basin and describe a series of measures (actions) that must be taken to improve or maintain water quality.

The EA worked with the MMO and representatives from the ports sector to produce guidance to help developers wanting to dredge to comply with the WFD. 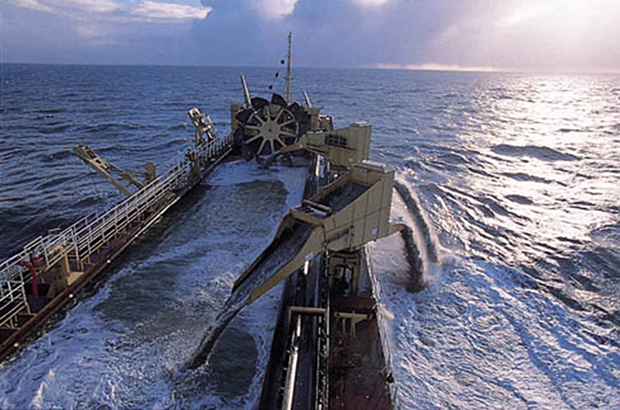 The marine plans produced by the MMO recognise the importance of appropriate development in coastal areas. They also highlight the significance of the Environment Agency’s work in managing coastal erosion and flood risk from the sea and high tides.

Coastal erosion and risk of flooding from the sea and tides are managed by the EA and partner organisations such as local authorities. They construct sea defences and tidal flood barriers, including the £58 million barrier to protect Ipswich.

Another example is the Medmerry sea defence project, in which vulnerable land was converted to intertidal habitat. This had benefits for marine species, including attracting starry smoothhound sharks to the area.

The protection of fish stocks through regulation and enforcement is carried out by a number of organisations, including the EA for fresh water species, Inshore Fisheries and Conservation Authorities (IFCAs) from shoreline to six nautical miles and the MMO further offshore. The MMO, along with the Environment Agency and Natural England, has a statutory seat on each of the 10 IFCAs.

Bathing water quality is assessed by the EA. In 1996 52% of England’s bathing waters met today’s standards. Today 97% pass and 64% are excellent. The EA’s interactive service lets you see how your local beach fares.

You can learn more about the Environment Agency's work on their blog and on Twitter.