What is Catch Recording?

A new licence requirement for under-10 metre licensed fishing vessels owners/skippers to record their catch for each fishing trip they make via an app, website or customer contact centre. This significant new capability will deliver assurance and market confidence that we have sufficient data to meet sustainability goals. The data required by the record has been designated to provide MMO with the clearest possible picture of under-10 metre catching without being unnecessarily onerous to fishermen.

This service is available online (via a URL, from any device) and also as an app, which can be downloaded for both Android and Apple devices, or by calling a dedicated catch recording contact centre.

Why are we doing this?

To enable MMO to better manage fisheries and provide evidence of sustainable fisheries practice. The comprehensive data that catch recording offers will enable the MMO, for the first time, to have confidence in its assessments of the total volumes and species of fish being taken from English waters by commercial fishermen. European Commission audits and subsequent scientific surveys have highlighted that the quality of data derived from sales notes and other documentation does not accurately reflect the volumes of fish being landed and sold by the under-10 metre fleet as a whole. Having an accurate understanding of the total catch from English waters will also help inform negotiations to agree future allocations of shared stocks

What are the benefits?

To support the viability of fishing businesses and to protect the inshore marine environment, we need to understand what is being taken from the fishery so that the right management measures can be employed to assure sustainability. Further, demonstrating that we’re effectively monitoring inshore landings to a high regulatory standard will provide buyers with confidence and trust in English fisheries products. The service also allows fishers to demonstrate more easily their track record in catching certain species of fish and where. 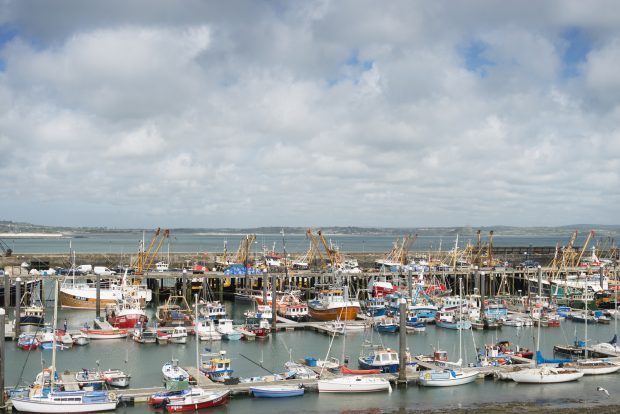 How will you enforce this new requirement?

We recognise that this is a new requirement for the under-10 metre sector, and there will be adjustments to be made. We will enter into an education period, for us as well as the fleet. Our focus will be to help fishers to understand and comply with the requirements in the first instance.

I don’t have a phone and would not know how to work an app, what do I do?

Using my phone at sea? The MMO are putting me at risk of not being safe.

There is no intention of asking fishers to undertake any activity where it is unsafe to do so. The app is designed to be as simple as possible, and we would expect that catch is recorded only when safe to do so when moored. The only time you would be expected to submit a catch record when not moored is if you are crossing the line between ICES areas 4c/7d or 7d/7e, you must submit a catch record for both ICES areas each time you leave/enter the area just like you do with your current logbook.

How am I meant to estimate within 10%?

During the education period, we are asking you to make best efforts to estimate your catch within 10%. We will not take action on any fisher that has honestly attempted to correctly estimate their catch, and we will be taking a proportionate approach to misreporting of low volume, non-quota species. Originally we proposed that fishers should also make a landing declaration with the confirmed weights for their catch within 24 hours of landing as well as the estimated weights on landing. We removed this requirement in response to feedback because we wanted to make the service easy to use. 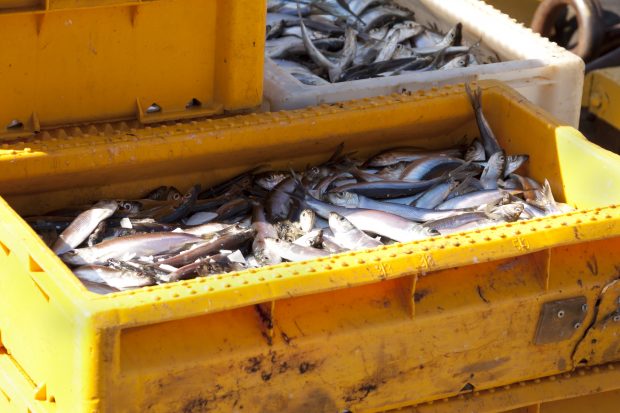 We have significant evidence that sales notes do not accurately reflect the catch from under-10 metre vessels. A Cefas sampling plan which monitored over 400 under-10 metre landings, identified that the date recorded on sales notes differed to the actual landing date in 34% of cases. CEFAS observer data revealed 12-53% higher weights than those recorded on the official MMO data for the relevant landings

In addition, a system of full traceability includes independent sources of information from the fisher, the merchant, the transporter, and the exporter, which can be cross-checked and verified.  We need to be able to account for all fish landed from English waters.

Who is going to be affected?

The legislation applies to the owners or operators of licensed UK fishing boats under 10 metres in length operating in UK waters. The UK boats covered by the legislation will include those registered in Wales, Northern Ireland and England. It will also cover Crown Dependency boats operating in English waters. This proposal will not apply to EU or third country under-12 metre vessels operating in English waters. Scotland has its own arrangements in place for recording catches.

When are you going to make these changes?

To help manage the process, a staggered roll out began in November 2019. 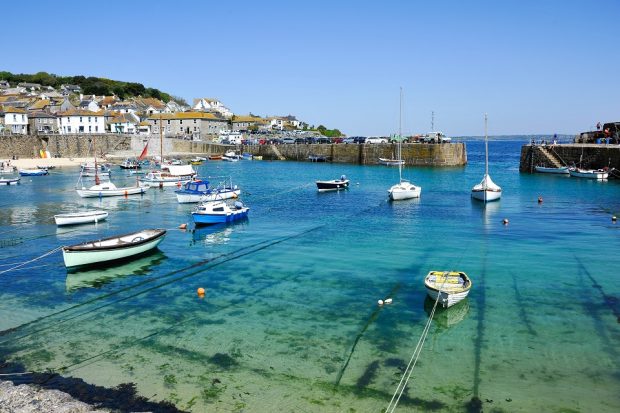 What steps have been taken to prepare industry for this?

Since the project began, we have undertaken significant amounts of user research and more than 100 fishers helped us to test the prototype of the catch recording service and shared their feedback, which was used to improve the service and its functionality.

A public consultation was launched in March 2019 to find out how the new licence condition would affect those in the industry. The consultation generated a high level of responses.

We have shared numerous blog posts about the project, consultation and developments. ‘How To’ videos were circulated showing step-by-step instructions on how to register and use the service, including recording catch without signal. Catch recording has also featured heavily in Fishing News.

We initiated a 'soft launch' in August for seven weeks where 30 fishers volunteered to help us test the service further. Pre-invite letters to all under-10 metre fishers were sent on 27 September, which allowed for a significant period of time for fishers to plan for the app by reviewing the published guidance and training material provided.

Why isn’t there a de-minimus of 50kg in line with over-10 metre vessels?

We are asking you to record all fish in order to understand fully the catch being taken. For some stocks, catch limits are very small and applying a de-minimis would not be appropriate. For paper and electronic recording for vessels over 10 metres, there is an exemption on recording fish under 50kg in the log book, but then landing declarations are provided giving accurate weights of all fish. The MMO has removed the requirement for under-10 metre vessels to provide landing declarations in addition to the catch report, on feedback from the consultation. This shift in policy was discussed with and welcomed by a focus group of stakeholders representing under-10 metre fishers.

Where can I find more information?

Guidance has been published to demonstrate how to record catches using the app, even without a mobile signal: