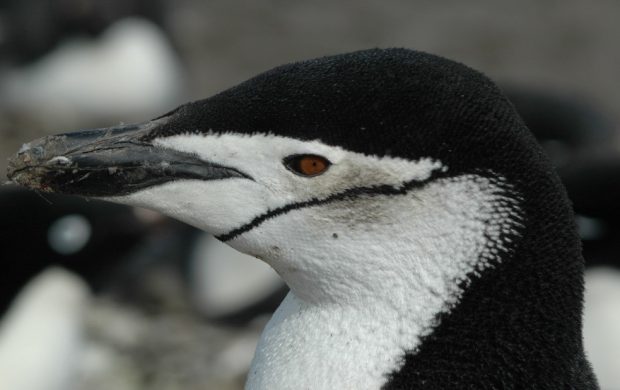 The British Antarctic Territory (BAT) is the largest and most southerly of the UK’s 14 Overseas Territories: a wedge-shaped sector of the Antarctic continent that includes the South Shetland Islands, the South Orkney Islands and the Antarctic Peninsula.

While over 90% of the Territory is covered by a permanent ice sheet, its waters are some of the most productive in the Southern Ocean. They support large populations of small, shrimp-like crustaceans called krill, which in turn feed larger predators like penguins, seals, and whales.

The Territory’s motto “Research and Discovery” speaks to both its early history and to its journey from historical exploitation to protection today, supported by the UK’s world-class marine science through the Blue Belt Programme. 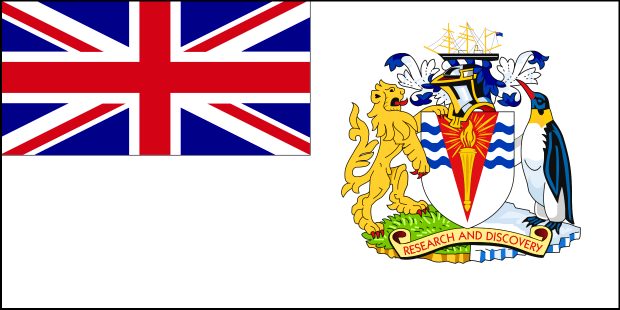 Antarctica is unique in being covered by a treaty that preserves a whole continent as a place for peace and science, promoting international scientific cooperation and setting aside questions of territorial sovereignty.

The UK plays a leading role in Antarctic science, particularly through the British Antarctic Survey (BAS), who operate three scientific stations in the Territory as well as aircraft and ships. Their new polar research vessel, RRS Sir David Attenborough, will make its first voyage to Antarctica in the coming year.

In that same spirit of international scientific cooperation, the Territory’s marine environment is managed under the framework of the Convention for the Conservation of Antarctic Marine Living Resources (CCAMLR). Back in 2009, the South Orkney Islands Southern Shelf Marine Protected Area (MPA) became the first such area to be designated in Antarctic waters, protecting just under 94,000 square kilometres of ocean. The Blue Belt Programme later provided support for the 2019 CCAMLR review of the MPA’s effectiveness, and it continues to underpin the UK’s ambition to expand the network of MPAs around Antarctica. 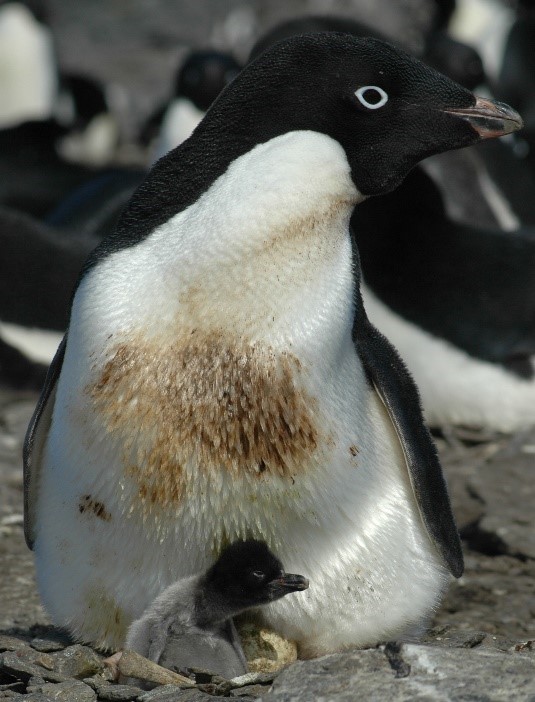 Last year we celebrated the 200th anniversary of the discovery of the Antarctic continent, within days of each other by Edward Bransfield (UK) and Fabian Gottlieb von Bellingshausen (Russia). Sadly, those early discoveries led to decades of exploitation, with first the Antarctic seal populations and later its whales being decimated. It was almost a century later that concerted efforts would be made to prioritise scientific research and protect this newly discovered continent.

Looking to the year ahead, 2021 marks 60 years since the Antarctic Treaty first entered into force. It will also be 30 years since the signing of the Protocol on Environmental Protection, which provides for the comprehensive protection of the Antarctic environment, including a total ban on commercial mineral extraction. The Treaty and the Protocol are two of the most enduring international agreements, and these anniversaries are a remarkable success story, both for global conservation efforts and for Antarctica’s journey from exploitation to protection.

Antarctica also has a crucial role to play in enhancing our understanding of the global impacts of climate change. The Polar Regions are among the fastest warming parts of the planet, and we know that what happens at the poles will affect all of us around the world. To help us to understand these changes, the Blue Belt Programme has supported the development of satellite surveillance capabilities that will help monitor the effects of climate change and human activities on the marine environment around BAT.

In November the UK will co-host the UN climate change conference, COP26, which will provide an opportunity to showcase the UK’s world-class Antarctic science, and inspire ambitious action to tackle climate change. 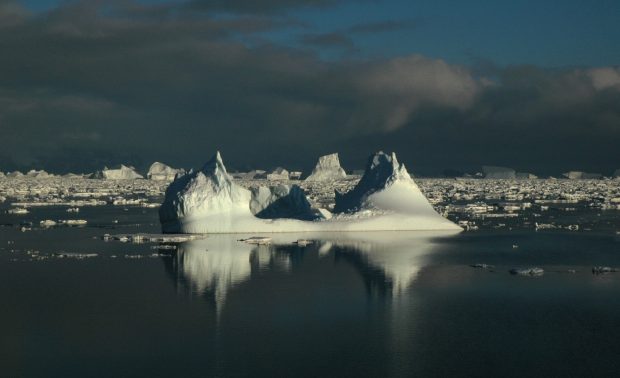 As we embark on the next chapter in the history of “Research and Discovery” in Antarctica, the Blue Belt Programme will continue to provide vital support for marine science around the British Antarctic Territory and our continued commitment to preserve the unique Antarctic environment for generations to come.

To find out more about the British Antarctic Territory: